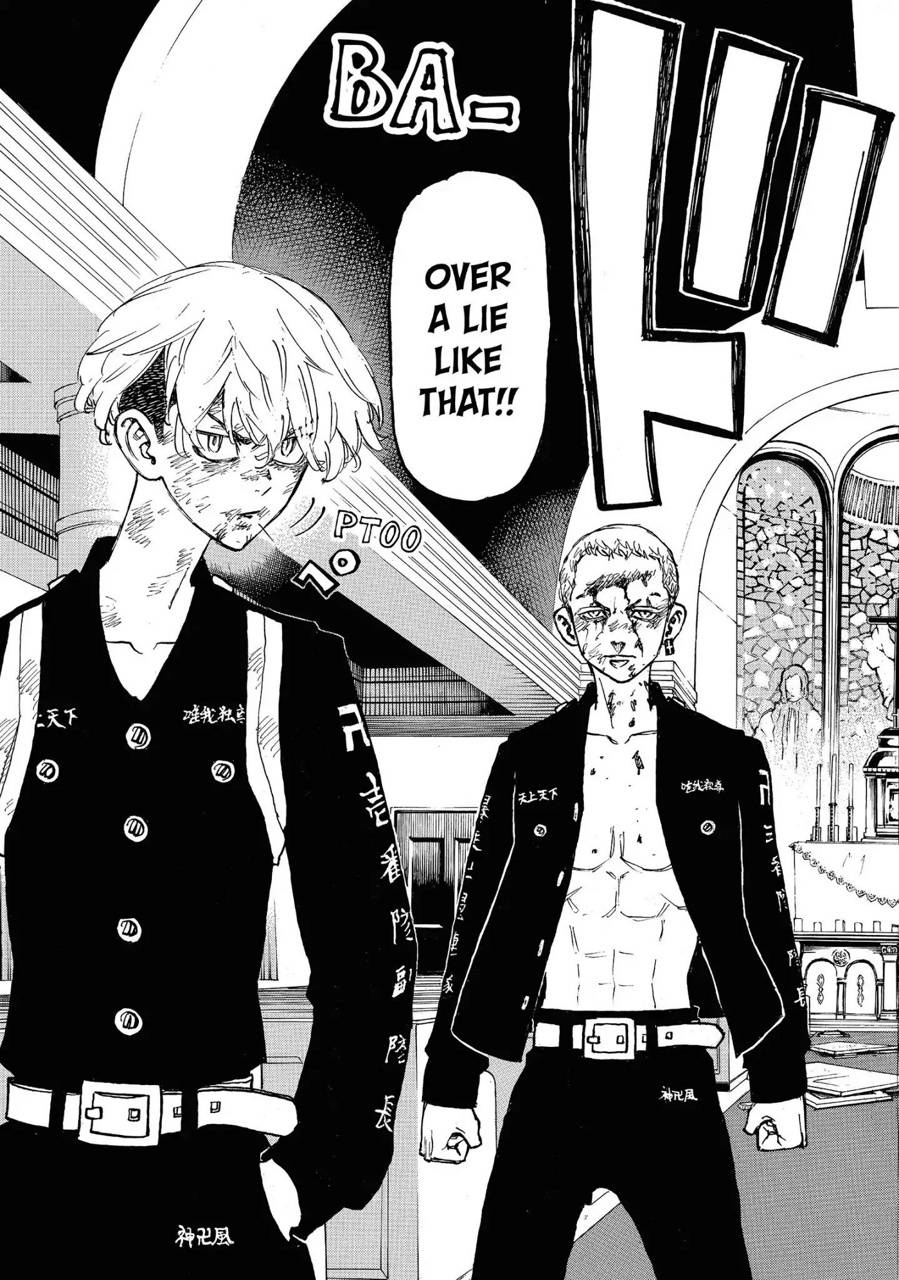 Tokyo Revengers is a Japanese manga series written and illustrated by Ken Wakui. It has been serialized in Kodansha’s Weekly Shōnen Magazine since March 2017. An anime television series adaptation by Liden Films premiered in April 2021. A live-action film adaptation is scheduled to be released in Japan in July 2021.